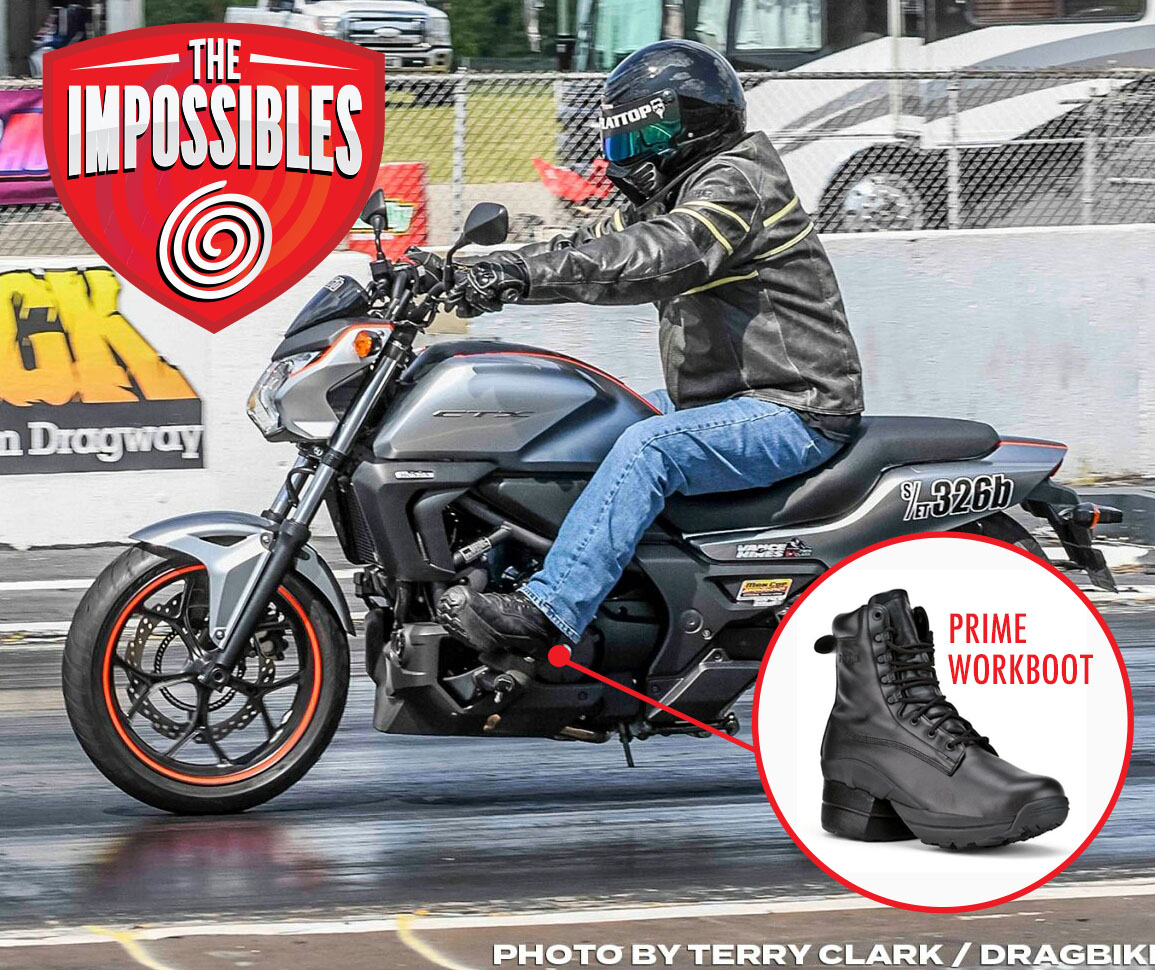 We often hear stories from people who say their pain was so bad, they thought the idea of living a normal life again was impossible. And then they tried Z-CoiL. Meet The Impossibles: real people who share how Z-CoiL changed their life. As Jon Ard's story demonstrates, Z-CoiL footwear doesn't just help bring normal closer, it can also make a beloved hobby accessible again after a severe accident.

Jon is a military veteran and millwright who grew up both racing and working on cars and motorcycles. Because of his hobbies and work environment, Jon lived in boots. But after a spring night in 2018, it seemed like Jon would never wear boots again. On that night, he was run over by a drunk driver while riding a motorcycle, an accident that by all accounts should have killed him. But he survived despite “both legs and ankles completely shattered, compound fractures to my pelvis in two places, both arms and wrists shattered, two broken vertebrae, four broken ribs and severe damage to my nose, face and head.” After pulling through, Jon endured twenty-three surgeries that where doctors used pins, screws, plates and rods to put him back together, making him, in his words, "a walking hardware store."

Months of rehab and eighteen months of being off the job later, Jon had recovered to the best of his ability. But given the surgery done on his left leg, including a fusion of that ankle, it was now an inch and a half shorter on that side. Because of that, his doctors said that he'd never wear his beloved boots again. But the same stubborn spark that had gotten Jon through his accident and recovery led him to search out a boot he could wear again.

Which is when he found Z-CoiL. After a long discussion with Jennifer in customer service, he took a chance on a pair of Z-CoiL boots. With a little extra build-up in the toe box and heel spacer to compensate for his shortened leg, Z-CoiLs gave Jon a chance to not only wear boots again, but to walk somewhat normally. He also could use them at work, since they're rated for safety, as well as use them to get back to his love of racing motorcycles. With the help of Z-CoiL boots, Jon and his team just finished second place in the nation in drag racing motorcycles. It helps too that Jon says Z-CoiL are "the most comfortable boots I have ever worn."

For Jon, Z-CoiL was "a life changer." Let Z-CoiL change your life as well. 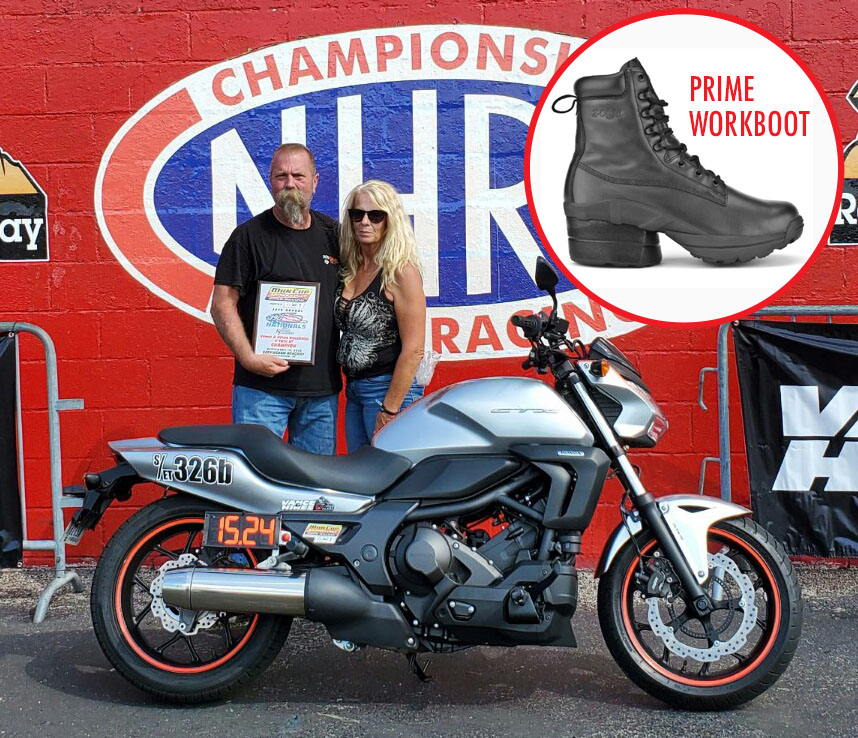