Do you ever feel like things are impossible? That your foot, leg and back pain is so overwhelming, you can't possibly ever go back to living a normal life? Meet The Impossibles...normal people just like you, who turned to Z-CoiL when life felt impossible. 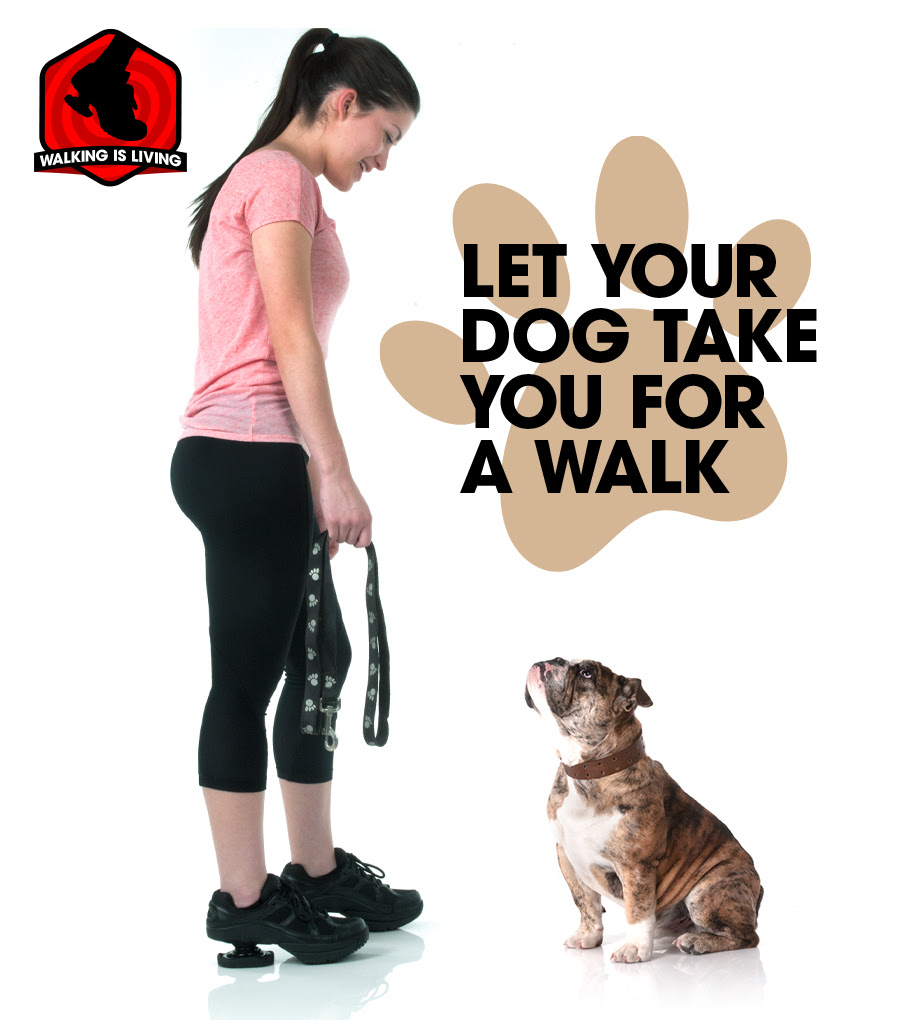 Last year, we featured a different Impossibles story each month in order to inspire you. We put together a recap of all the stories so you can read any you missed, or reread a favorite.

March: Ron was in a serious car accident and spent over $10,000 on orthotics before finding Z-CoiL. Read Ron's story.

April: Michelle broke her back when she was 17 and suffered extreme pain for many years. Read Michelle's story.

May: Donna knew she had to get more active to keep her health from declining. Z-CoiL helped her get moving. Read Donna's story.

June: Ahmad wasn't sure how long his back and knees could handle working 12 hour shifts in an IT data center. Read Ahmad's story.

August: Deborah took her Zs with her to Egypt, and they definitely got noticed. Read Deborah's story.

October: David has been wearing Z-CoiL for 20 years and keeps every pair. Read David's story.

December: Brad's diabetes made it hard for him to stand and keep working as a restaurant manager. Read Brad's story.

Pick up a pair of Z-CoiLs and start your own Impossibles journey today.