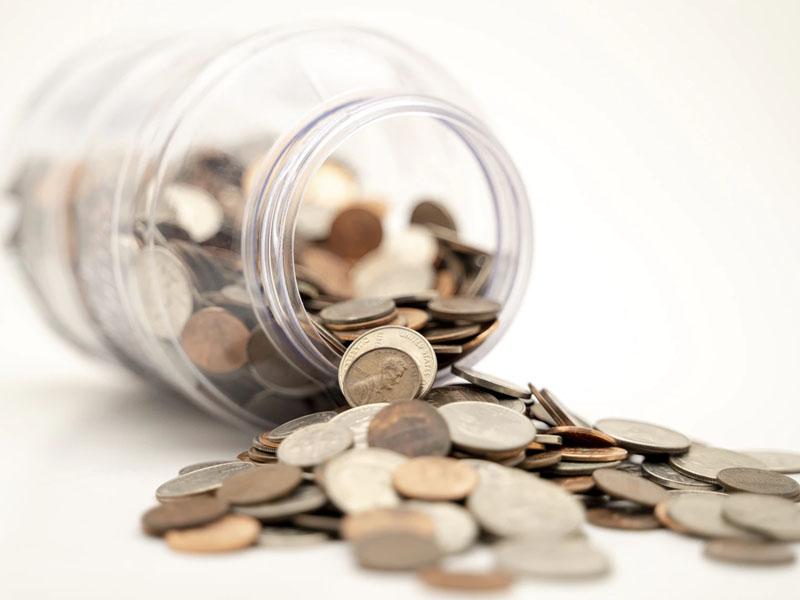 They say you have to spend money to make money, but we think you need to spend money to save money. There are a few other sayings to that effect: “the poor man pays twice” is a popular one, as is the slightly more evocative phrase “buy once, cry once.” Terry Pratchett, a globally renowned author and humorist, had his own formulation of this idea, featuring a comparison of cheap footwear to high quality footwear:

The reason that the rich were so rich, Vimes reasoned, was because they managed to spend less money.

Take boots, for example. He earned thirty-eight dollars a month plus allowances.

A really good pair of leather boots cost fifty dollars. But an affordable pair of boots, which were sort of OK for a season or two and then leaked like hell when the cardboard gave out, cost about ten dollars. Those were the kind of boots Vimes always bought, and wore until the soles were so thin that he could tell where he was in Ankh-Morpork on a foggy night by the feel of the cobbles.

But the thing was that good boots lasted for years and years. A man who could afford fifty dollars had a pair of boots that'd still be keeping his feet dry in ten years' time, while the poor man who could only afford cheap boots would have spent a hundred dollars on boots in the same time and would still have wet feet.

This was the Captain Samuel Vimes 'Boots' theory of socioeconomic unfairness.

Maybe it’s the boots that appeal to us, but we think that’s a pretty good illustration of the point. If you buy the cheaper product, you’ll end up regretting it – both financially and physically. And experts agree: buying cheap to save money can backfire. Saving up to get the more costly option will usually end up saving you money on repairs or replacements in the long run, especially for major purchases like vehicles, homes, appliances, furniture, and high-wear items like bags, luggage, wallets, and – you guessed it – footwear.

Satisfied Z-CoiL customers often mention the durable, long-lasting quality of their footwear and how that offsets the initial cost. And how could it not? The unique Z-CoiL design is built from the ground up for strength and support without deforming or wearing out, even after thousands of steps and hundreds of hours of use.

We know Z-CoiL footwear has a higher price tag than you might expect, but that’s because you’re buying a higher quality product that will last longer and provide better results. After all, how can you put a price on pain relief?