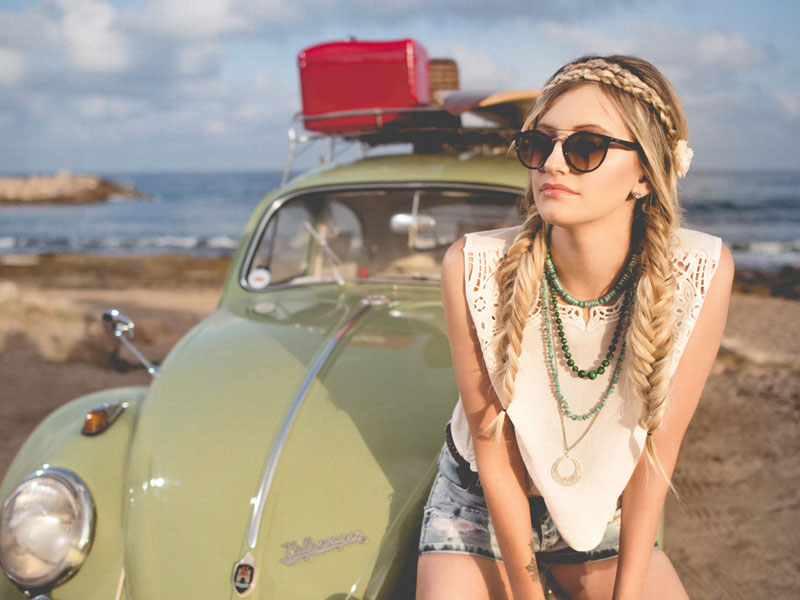 Let’s get something out of the way: we know Z-CoiLs aren’t exactly the cutting edge of footwear fashion. Don’t get us wrong, though. We definitely offer some stylish and supportive shoes for when you need a more formal pep in your step, like the elegant Olivia ankle boots, but our long-time favorites are all firmly in “dad shoe” territory. At some point in the last few years, though, that meant we were back at the hip edge of retro style.

As the saying goes, what’s old is new again, and shoes are no exception. In recent years, 1990s nostalgia has ramped up, which is sort of inevitable: retro obsessions come in waves and are more or less generational. But as Rolling Stone magazine explains, nineties nostalgia is different: it’s the last clearly-defined decade with its own cultural markers and distinct style. The Washington Post points out that 90s nostalgia isn’t going away, and has already lasted longer than the decade itself, for various reasons.

Getting the perfect 90s look isn’t just about scrunchies and flannel, though: you need the right kicks. The nineties produced a very distinct style of general-purpose athletic footwear that modern youngsters might call “dad shoes.” Z-CoiL styles like the timeless Freedom Classic or the functional Legend Velcro are spot-on examples of what 90s sneakers were all about. And no wonder: those Z-CoiL designs have their roots in the very first shoes we created back in 1992. As another great saying goes: if it ain’t broke, don’t fix it.

There’s a reason why the right shoes are so crucial to nailing that retro style. They’re called sneakerheads, and they’ve gone from a niche group in the 1980s to a major fashion phenomenon. Sneakerheads collect sneakers, as the name suggests, and there’s a lot of overlap between the sneakerhead sphere and streetwear fashion. We’re no stranger to this particular subculture, believe it or not: self-professed sneakerhead Helena Bonham Carter wears Z-CoiLs, among others. And even haute couture fashion designers are getting in on the “ugly sneaker” trend with high-end ugly sneakers from designers like Balenciaga and Prada.

With Z-CoiLs, though, you can get the most comfortable retro sneakers around without taking out a new mortgage. Cop a pair of Freedom Classic White Z-CoiLs, for example, and get that clean tonal look to complete your fresh take on 90s style. Not only will you be bringing the heat with a unique look, you’ll benefit from the world’s best footwear technology that cushions your foot with every step, protecting your joints and conserving energy. So rock the retro look and experience the difference it makes – not just for your style, but for your health!